Getting to Know Jesus Class

If you’d like to get to know Jesus better and see what it would be like to follow him with us at Epiphany, this is your class.

It’s 8 weeks long and is held once per year starting in September after Labor Day. We talk about how to get to know Jesus through six core teachings of the Bible.

Every person has things they love and things they hate. These values make a person who they are. Jesus is no different. If we want to get to know him, we need to respect his values, expressed in the Ten Commandments.

Who are you? We identify a person by their past actions, relationships, and expressed intentions. The same goes for Jesus. His identity is expressed in the Bible and summarized in the Apostles’ Creed. He is the one-and-only Son of God the Father revealed in the power of the Holy Spirit.

Adoption in His Family

A Harvard research team found that people raised in Western, Educated, Industrialized, Rich, and Democratic (W.E.I.R.D) cultures tend to see people as independent individuals. Non-W.E.I.R.D cultures, which form the majority of human beings, tend to see people as small, but important parts of larger families, communities, and societies. The Christian practice of Baptism shares this social sensibility. Baptism is not an empty ceremony, but full and permanent adoption into the family of God.

Talking to His Father

In Baptism, Jesus, God’s Son, becomes our brother. His Father becomes our adopted Father. As we grow to be like our elder brother, we learn to talk to the Father like Jesus does. In the Lord’s Prayer, he teaches us how.

Get Real with Him

The quickest way to dissolve a relationship is by not being real with the other person. Façades and half-truths erode social bonds. The Christian practice of Confession of sins to God and to one another engenders humility, sincerity, and intimacy in all our relationships.

Members of His Body

Westerners are trained to see the world as objects and individuals. Most people on the planet see relationships and connections with the whole. The earliest Christians knew themselves to be small, but important members of the Body of Christ. By sharing the bread and wine of the Lord’s Supper, they participated in the body and blood of Jesus. Their collective witness continues to make Jesus known today.

Call or email the church office to register for the class. To get a jump start, check out the book Getting to Know Jesus, by Paul Schult. 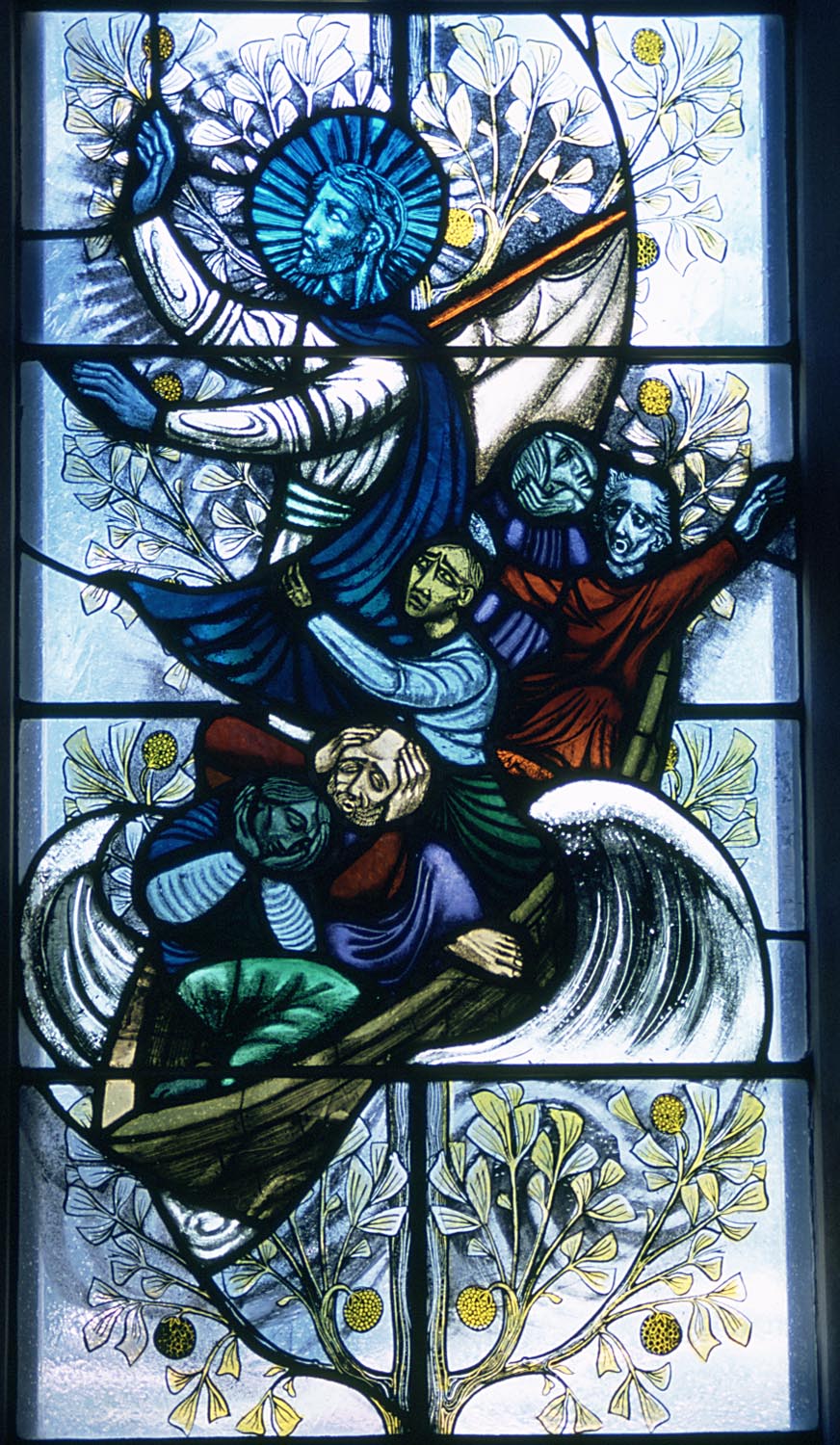